Play like a kid, fight like a man in a war without limits! Recruit and train soldiers to build the most efficient army in history! Command the best warriors in this strategy game full of action.
Download APK
4.0/5 Votes: 697,538
Report
Developer
Volcano ForceVersion
3.169.1
Updated
March 8, 2022Requirements
4.2 and up
Size
156MGet it on 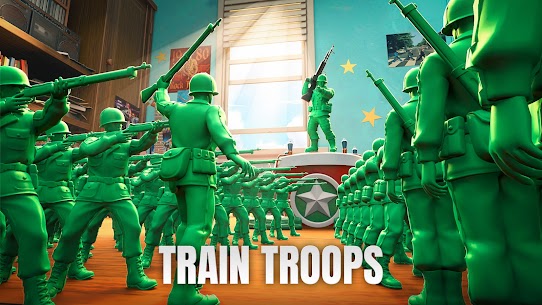 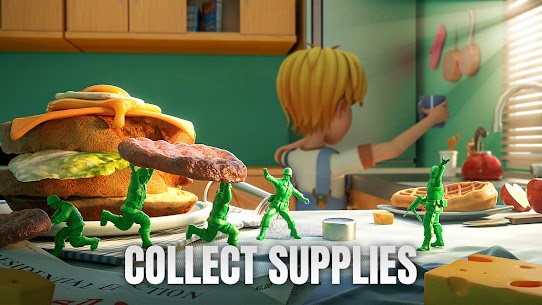 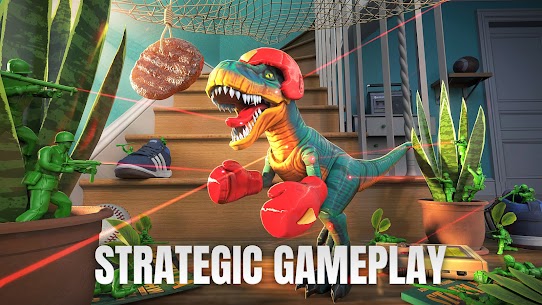 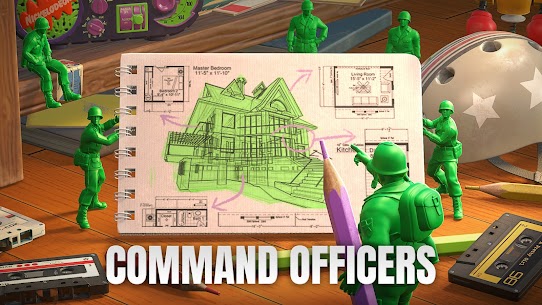 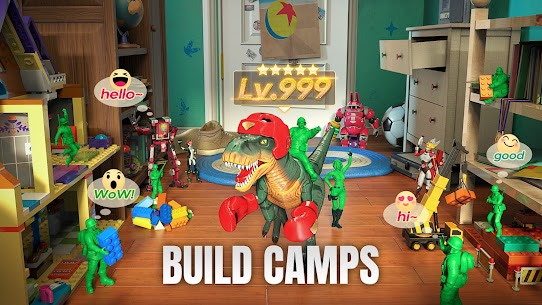 A brand-new version of Army Men Strike is now available: deploy defensive structures, protect your home base from enemy invasions, and experience the thrill of tower defending in the newly added Tower Defense game mode!

Play like a kid, fight like a man in a war without limits! Based on the toy army of your childhood, you must defend your flag against the enemy and attack using a powerful combination of tactics to win the miniature war between your green army and the evil toys! Lead an army of green soldiers, remote-control planes, robots, and many other toys in various epic battles! Defend yourself against the Tan Army invasion and put your strategy to the test. Using your best survival tactics is the only chance to win.


Build Your Own Army of Toy Soldiers
• Recruit officers, train soldiers, incorporate combat tactics, finding the strategy that works the most efficiently while competing against other players.
• Upgrade armor, weapons, rifles, and machine guns and promote your green soldiers including infantry, tanks, artillery units, air force units, and many more army troops.

Take Your Miniature Military Forces to Fight
• Gather resources to upgrade squad soldiers and develop your command center.
• Create your tower defense with fortifications to keep war toy invaders hopeless at bay and increase your odds of survival.

Army Tactics Adventure
• Choose your military targets on every battlefield and plan your soldier hero conquest.
• Put your commanding skills and strategy to the test against other players on the battlefield: this is not a toy war robot game, so use your best tactics.

Establishing Alliance
• Create or join a Corps and establish battlefield friendship with your brothers in arms.
• Compete or cooperate with other alliances for the defense of your territory. Diplomacy or war, what do you choose, commander?

Your war toys are waiting for you to strike in this challenge.
It's time to return to the battleground. Enjoy a toy game with worldwide players.

PLEASE NOTE. Army Men Strike is free to download and play. However, some game items can also be purchased for real money. If you don't want to use this feature, please disable in-app purchases in your mobile settings.