Who does not love to watch a good car chase? The only thing better than a car chase is to be inside a smash road car chasing game!
Download APK
4.3/5 Votes: 28,964
Report
Developer
Funcity StudioVersion
3.001
Updated
January 21, 2021Requirements
4.1 and up
Size
61MGet it on 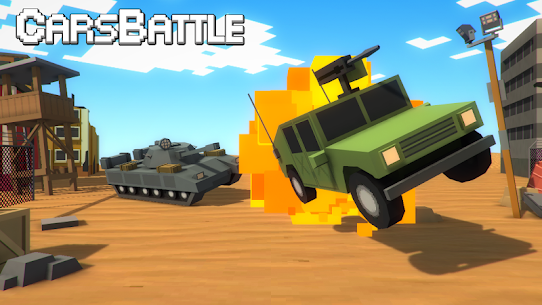 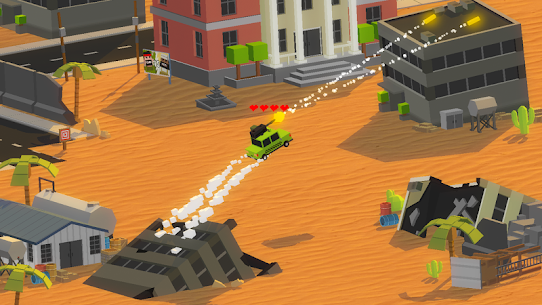 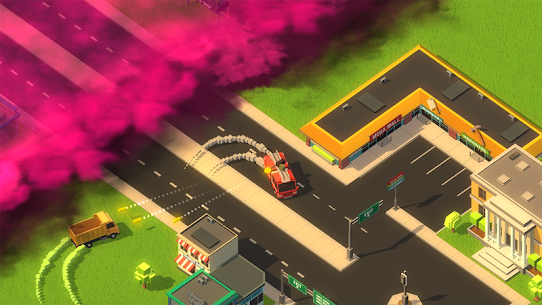 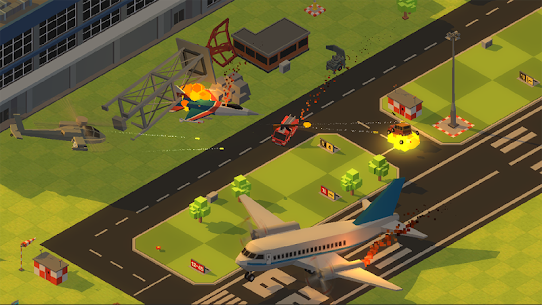 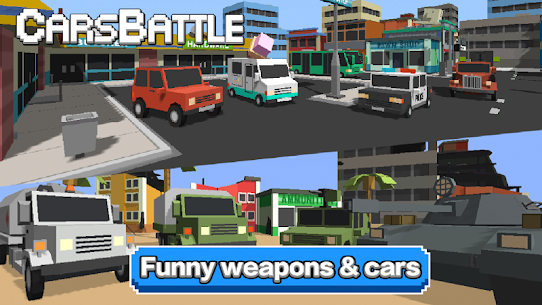 Who does not love to watch a good car chase? The only thing better than a car chase is to be inside a smash road car chasing game!

Fasten your seatbelts and prepare yourself to survive in one of the deadliest tank wars. Lethal tanks are after most wanted cars in the city and you must act as quickly as possible to dodge the bullets and be the one to survive till the end of the game.

Tap left/right to change direction or reverse the car to take a different road and escape the bullets. At the start of every road games level, there will 100 cars in the chase. By the end of every level, only one survivor will be counted as the winner. Try the game now!

Unleash your survival instincts and make the most of your past games experience in escaping the chasing tanks. In a chaotic world, tanks are killing many cars and you must hold your ground for as long as you can to be counted as the winner.

You can view the direction of tank ammunition by indicating the blue location bubble. Do your best to change your direction and dodge the bullets coming from lethal tank towards you.

Out of the 100 cars that participate in the road games, only one will survive in the end and the rest will be shot dead. Make the most of your reflexes to steer clear of attackers and other players alike. Earn survival and kill points at the end of every level.


Features of CarsBattle – Escape Car Survival War
• Simple and easy car chase parking games UI/UX
• Clutter free road games layout featuring smooth controls
• Stunning master tank wars graphics and breathtaking motion effects
• Survive the tank wars for as long as you can and be the last one to survive to win the grand game
• Single tap pause/play park and motion controls to win smash road game
• Steer clear of car hill climb chase gas tanks and other survivors
• Do not approach the blue bubble showing ammunition
• Move left, right, forward and reverse to dodge the bullets and other survivors
• Survive need for the most wanted speed car chase tank war and earn points
• Popup csr statements informing you about dead and remaining survivors
• Collect score for survival as well as kills at the end of the game
• Driving police car chasing mania featuring more than 100 survivors at the start on theft auto
• Collect exciting gifts and daily rewards

Are you ready to prove your survival skills in one of the craziest most wanted car wars? If yes, this smash road game is all about challenging you at every step of the way. Download and play CarsBattle – Simulator Escape Car Survival War today!