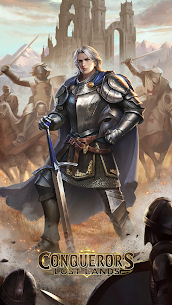 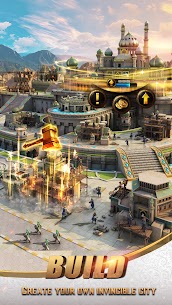 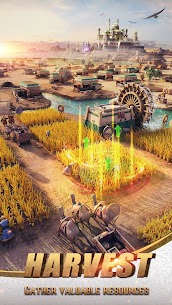 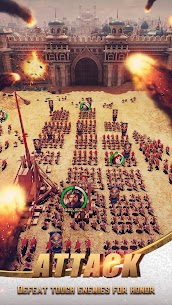 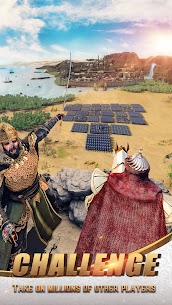 Are You Ready For A New Challenge In Lost Land?
A lost island recorded in the ancestral scroll reappeared on the night when the comet descended. Despite the catastrophe, opportunities present themselves to the fated. My Sultan, recruit brave Heroes to tackle the treacherous paths ahead! Build a fearless army and forge alliances! Embark on a new journey to conquer the lost land now!

:: Features ::
● Real-time warfare! PvP battles could happen on your territory at any moment.
● Mighty Heroes armed with powerful skills await you!
● Prestige for the strongest sultan! Raise your City's Prestige to unlock unique Prestige Skills and crush your enemies!
● Jazz up your City with a variety of skins and gain attribute boosts while showing off your sense of style!
● Summon unique pets and feed them to raise their levels! Crimson Dragon, White Wolf, Cheetah, Lion, and others await you!
● Freely migrate between Kingdoms to find one that suits your play style.
● Take part in Sovereign Strife – a battlefield for the true sovereign that transcends the universe.
● Take over Provinces and expand your Guild's influence to receive awesome rewards and earn bragging rights!
● Take enemies as captives for special Province bonuses, but beware of getting captured yourself!
● No ruler is complete without a palace. Become a King and conquer a Palace of your own, while enjoying privileges like renaming the Kingdom, and more!
● Solve puzzles on treasure hunt islands to rescue your princess and become a puzzle master!
● Strong allies are your key to survival. Join a powerful guild, or start one of your own!
● Interact with other players from around the world – join our community and chat with anyone from anywhere with real-time translation!
● A well-managed city is the foundation of a mighty army! Upgrade buildings, research technologies, gather resources, train troops, and promote Heroes to stay ahead!