Care for and raise beautiful moths while you expand a magical, moonlit forest environment. There are over 300 real life species of cute moths to discover & collect.
Download APK
4.5/5 Votes: 39,609
Report
Developer
RunawayVersion
2.152
Updated
February 3, 2022Requirements
5.0 and up
Size
149MGet it on 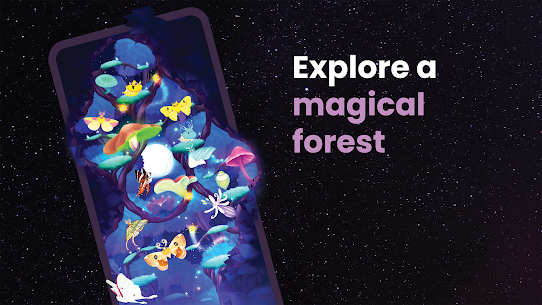 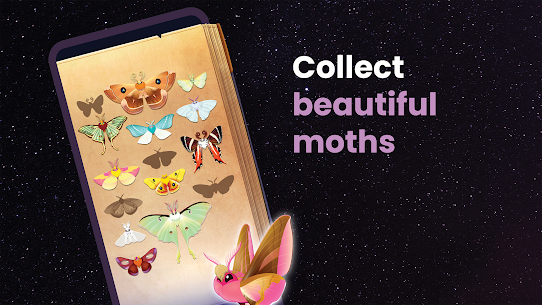 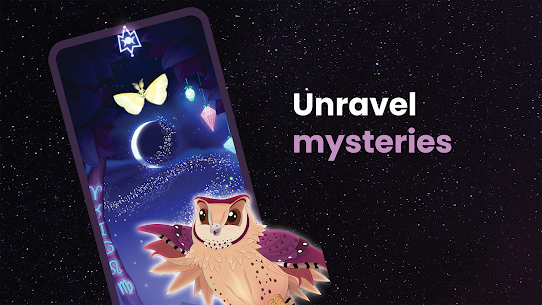 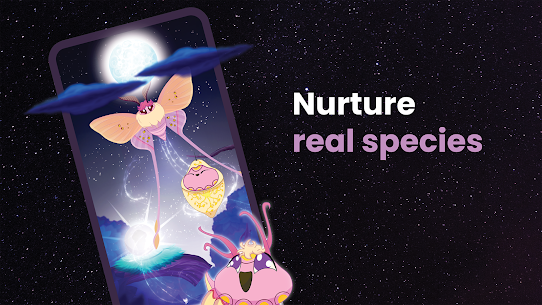 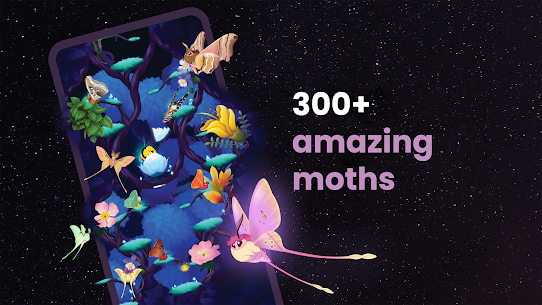 Raise and collect cute moths in a magical zen forest. You’ll soon find moths are just as beautiful as any butterfly in this adorable collecting game!

Embark on a journey of discovery, collecting new moths by nurturing them through their incredible lifecycle. Just like butterflies, it’s a true wonder of nature! Guide your moths through the magical zen forest, bursting dandelions and collecting pollen. Behold their beauty and adorable quirks as they flutter and play.

Enjoy the relaxing ambiance of the magical zen forest, where stars twinkle as the moon moves through its lunar cycle and flowers bloom as fireflies burst light over the forest. Expand and adorn the forest with a vast array of plants with magical abilities that aid you in collecting new moths. Discover other forest dwellers that have interesting tales to tell and mysteries to unravel!

Flutter Starlight features more than 300 real-life moths, complete with amazing facts about each species. It’s adored by a new wave of moth lovers for its relaxing gameplay and soundtrack, and is a must-have for anyone who enjoys collecting games and relaxing games.

Developed and published by Runaway, an award-winning game studio that creates games inspired by the natural world.

NOTE
The “splashcam” feature from one of Runaway’s other collecting games requires read/write external storage permissions to save in-game screenshots taken by players on their devices. Flutter: Starlight is built with the same underlying platform technology base, and therefore requires these permissions, although they are not currently being used in this game.

This game is free to play but does contain some items to purchase for real money. If you run into any issues while playing or you have any suggestions, please reach out to us at [email protected]