Greetings commanders, Hardhead Squad just received its final update. The war has come to an end. While the clash of powers seize to exist eternally, the fight to become the ultimate ruler is going to end on Nov’21, when Hardhead Squad will come to an end.
Download APK
3.5/5 Votes: 469
Report
Developer
Rovio Entertainment CorporationVersion
1.20.15686
Updated
August 12, 2021Requirements
6.0 and up
Size
146MGet it on 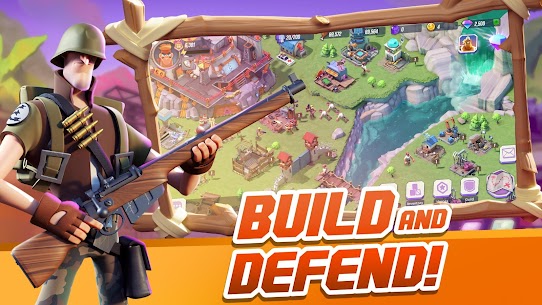 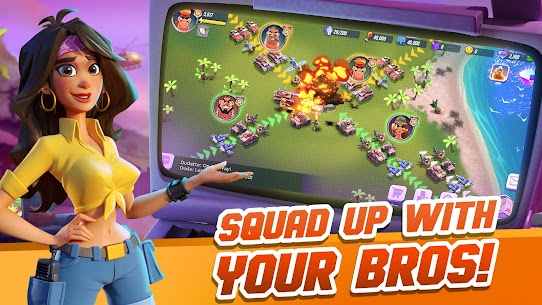 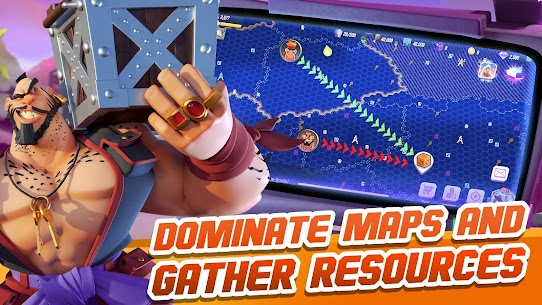 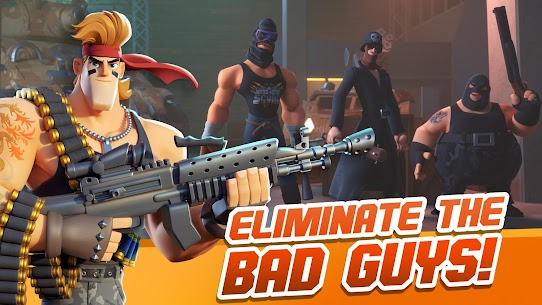 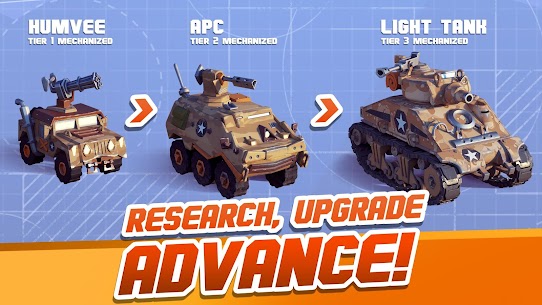 “This is not just a war – this is THE WAR TO END THEM ALL!”
This was the last message received before Dragonov activated Laser-X, aimed for the polar ice caps. Ironically, he was trying to save the world by melting ice caps, but his plan backfired, reshaping the earth’s land into countless scattered islands. In the midst of the ensuing chaos, Dragonov rose to power and those who stood against him were forced to join guilds to survive. Now, the guilds must battle it out to gain control of as much territory as they can, building their forces to defeat Dragonov once and for all!
In Hard Head Squad:
BUILD AND DEFEND YOUR BASE
Build the perfect base to stage your attacks and protect it with everything you’ve got. Mobilize your troops to defend your base and attack others!
FORGE ALLIANCES
Your guild is your last true hope. Conduct technological research to power up together and go to war against other players and guilds.
DESTROY THE LEADERBOARDS
Zero in on rival bases, capture outposts, collect war trophies each season, and climb the leaderboards to face new opponents next season.
BATTLE FOR TERRITORY
The battle never ends in HardHead Squad. Capture outposts, take down crooks, but always protect what is yours – it’s a squad-eat-squad world.
RACE FOR RESOURCES
Collect and stockpile resources around the clock to overrule your opponents.
RESEARCH, LEAD, AND COMBINE ARMIES
Research intricate technologies to power up your troops and your guild mates, and combine unique heroes to achieve ultimate power.
RISE AGAINST DRAGONOV’S EMPIRE
Battle against countless crooks, vanquish countless more, and defeat Dragonov in race for ultimate power.
It is now your turn to build your guild, forge alliances and claim your rightful place. Next stop – world domination!