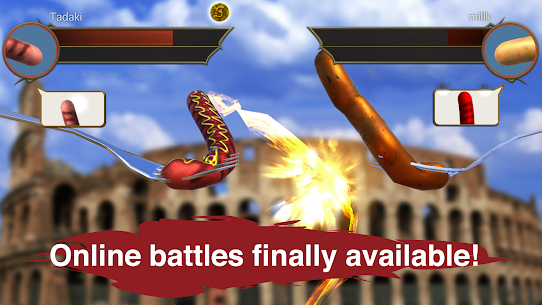 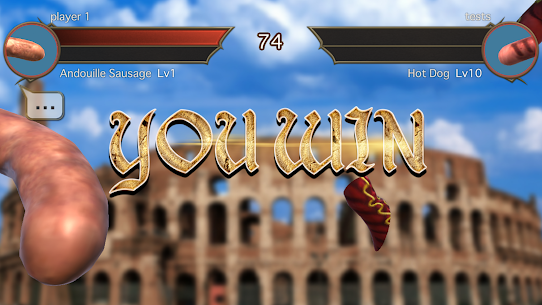 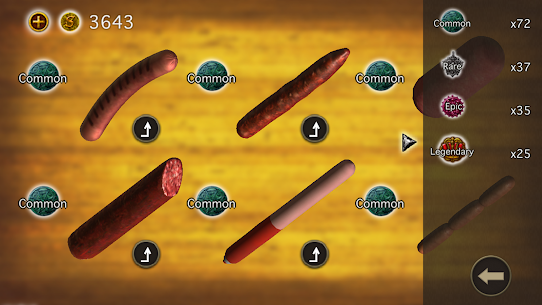 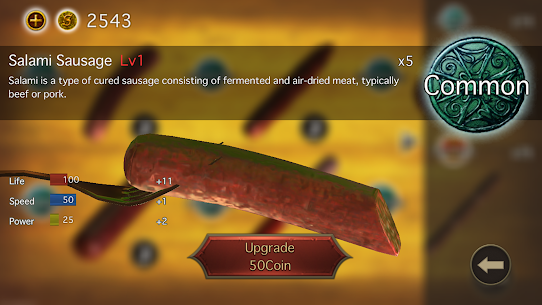 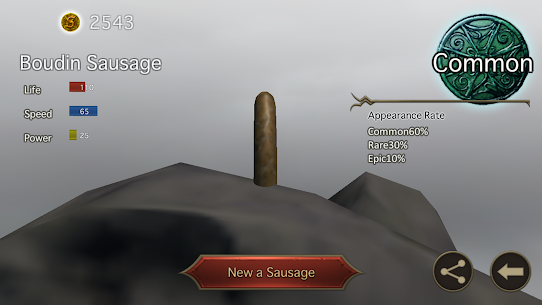 “Who knew fighting with video game meat could be so addicting?”
Now This

“‘Sausage Legend’ is the Sausage Battling Game that We Deserve”
Touch Arcade
————
Sausage chosen one.
Draw your sword!


It’s a fighting game in which you’ll wield a sausage.
With a physics engine, the sausages will react realistically.

How to play
Just hold the screen to charge up power and then release your finger to attack.

Obtain all the legendary sausages and bring peace to the world.