We recieved a disturbing message: a riot took place in Burdeck Prison. The whole personel is dead, city surroundings are captured. Mysterious and mad man called Tsantsa is behind all these events.
Download APK
4.3/5 Votes: 3,705
Report
Developer
Ray SparkVersion
1.3
Updated
October 14, 2019Requirements
4.4 and up
Size
42MGet it on 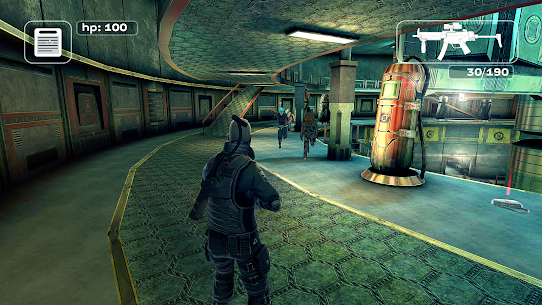 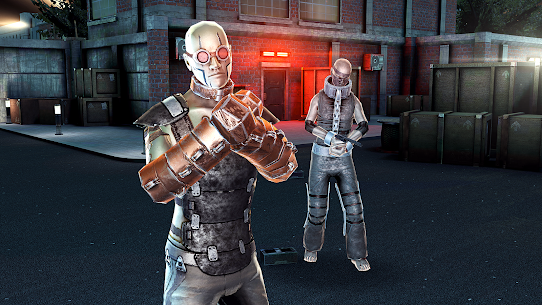 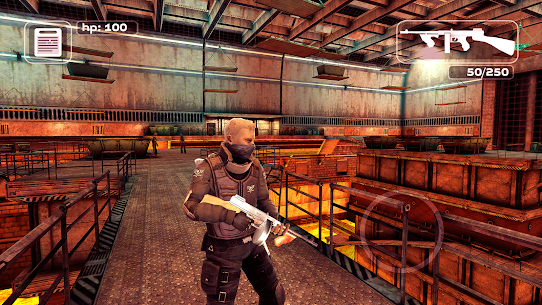 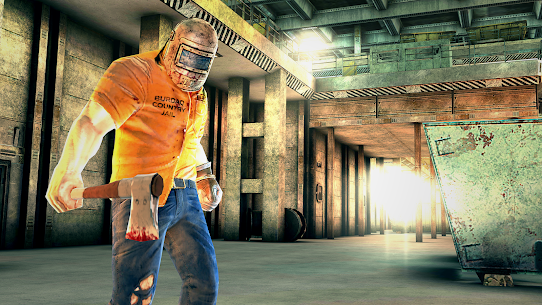 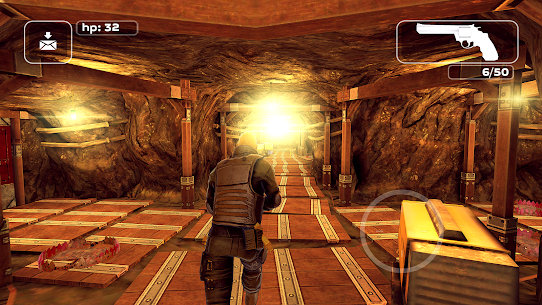 We recieved a disturbing message: a riot took place in Burdeck Prison. The whole personel is dead, city surroundings are captured. Mysterious and mad man called Tsantsa is behind all these events.
Special Ops were sent immediately into the city, their task is to clear the city itself and prison blocks from crazy inmates.
City streets are full of lunatics and thugs, what means that you should grab guns and start to fight!
You can break through the enemies, destroying everything that moves, like a true soldier. But you can also search for secret intel and records, to put together pieces of a gruesome story that took place in Burdeck’s Prison.”

In game you have a wast variety of weapons, enemies and intense bossfights!
Due to excellent shooting system you can feel power of each and every gun from which you will fire, and deeply elaborated damage system make every kill unique and exciting. Make ambushes and put traps for the enemy, prowl behind them or be a trigger-happy guy, who will annihilate anyone who opposes him!
If you want to play an excellent shooter with morbid humor – this game is truely for you!

*Game graphics not only well-developed but also well optimized, what creates a smooth gameplay on every device.

*Controls are native, minimalistic and responsive which gives you an immersive experience.

*A bunch of new enemies. Each one has its unique behavior. Find tactics to defeat each of them. Not every enemy can be rammed!

*Big and diverse game levels plenty of secrets. Find madmen diaries to fully understand the game plot. Find new weapons and ammo. Save your comrades – they will gladly help you to fight your way through the waves of psychos!

*Play on a different difficulty levels. You can chill on “novice” level, or if you are skilled one the “experienced” level is right for you! But if you truly wish to test your skill, dare to play on the “veteran” difficulty.

And now, soldier, load your gun and plunge right into the fray! The prison won’t clear itself out!