Join forces with millions of Spacelanders and raid dreadful monsters across the universe in an action-packed sci-fi adventure!
Download APK
4.5/5 Votes: 17,264
Report
Developer
TryAgain Game Studio Kft.Version
1.7.17
Updated
September 1, 2021Requirements
5.0 and up
Size
73MGet it on 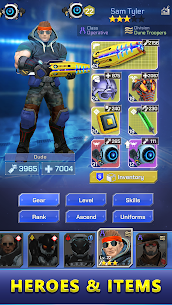 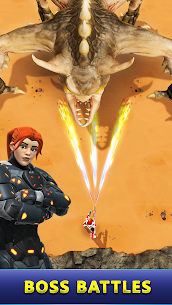 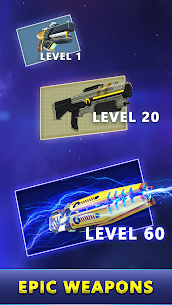 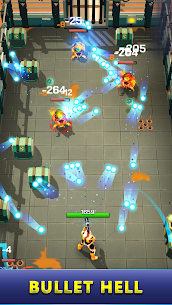 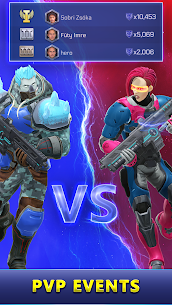 Join forces with millions of spacero guys in Spacero and defeat dreadful monsters and bosses across the space while shooting. No stumble is allowed. Explore infinite planet dungeons in an action-packed roguelike shooter adventure. Do you have what it takes to become the king of space? Customize your hero guy with weapons and legendary items. Forget about archery, it’s time to load a space gun and autofire! Do not stumble!

Upgrade your epic skills to hunt down monsters with a wide range of powerful shooting weapons. Will you fight for loot or for honor? Time to start shooting!

• Shoot Enemies with One Finger
Guide your hero to the victory by shooting hideous enemies, dodging fast bullets, and defeating epic bosses, all with autofire!

• Explore Space
Set yourself for an epic adventure through different planets! It’s time to defeat bosses through the galaxy by shooting them!

• Rogue-like Shooting Adventure
Crawl through deadly dungeons, open chests, defeat bosses, and find the exit!
Spacero takes place in a near future where you must defend Earth from alien invasion. You are the Hero of the Galaxy, a space trooper, the only force able to defeat the oncoming waves of intelligent robots, space bugs, and even dragons in this epic Sci-Fi Shooter game.

If you’re a fan of 3D games, shooter games, sci-fi games, archer games, action RPG games, modern combat shooters, and have a hunger to slay endless hordes of monsters as you explore new worlds, then stop waiting and download Spacero now! The world needs guys and heroes like you!
No stumble or you're finished.

★★★★★ If you like this shooter game please take your time to give a positive rating and honest review to support new updates and help making the game even better!