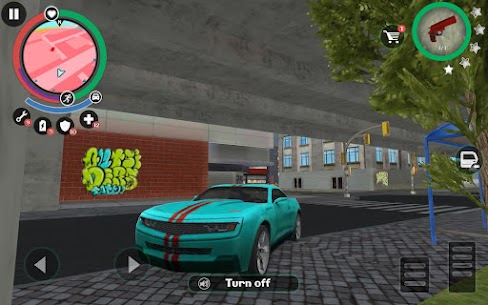 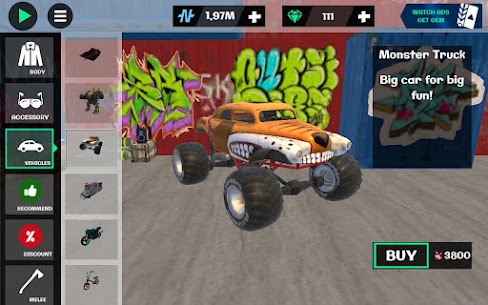 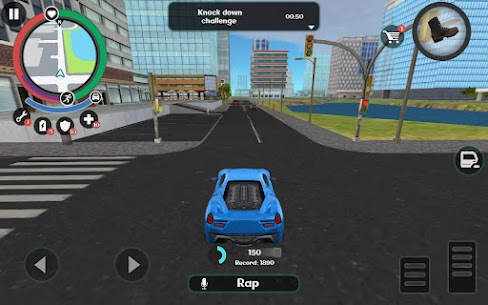 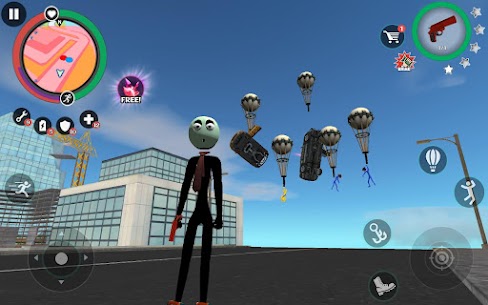 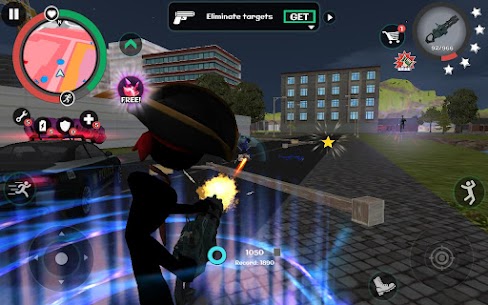 The Stickman super hero is back! If you like superhero gaming apps – try to play our renewed action game, with the almighty stick hero. He has a rope with no limits and can jump like a spider. Our brand new open world has become even more interesting and exciting than ever before. We have improved the quality of graphics and completely redesigned the huge 3D open world.
Let's play in the Stickman super hero game now!
Now it's time to become a real super stick rope hero! Try yourself at an amazing 3D third-person shooter with RPG elements, get a new games experience: in the updated version there are more dodges, easter eggs, missions & fun. The game has a large number of free resources. Take daily rewards every day and get to the final gift. Collect crystals scattered around the city.

Again you appear among evil stickman replicants. Destroy your enemies with all the explosive arsenal at your disposal. Get hot cars and run over other stickmans. Find friendly copies who will give you tasks and rewards.
Evil clones have invaded your city again; these painted little men haunt anyone. Your hero needs to fight this evil that has invaded the city and set its inhabitants free. Fend off waves of enemies and keep the defense of the whole city. Get rewards for completed tasks and improve your stickman. Complete a large number of interesting missions. Get cool guns to have superiority in battles.

Your superhero has super power. With a super rope in his arsenal, as well as the ability to make mega jumps, move around buildings and landings. With the help of rope jumps, the hero is always aware of what is happening on the city streets.

At your stickman superhero duty, you'll need a lot of stuff: guns & pistols, shotguns, melee weapons, and super weapons. We have significantly expanded the game store.

Choose the right gun for you, use a wide range of ammunition, and customize your character using a huge amount of sets. Let's make your rope hero unique!

Here is some amazing stuff of super hero vehicles: monster truck, bike, pink tank, helicopter, plane, mech.
These things help to move very quickly on the map, to get away from the police.