Viking is a ferocious Scandinavian warrior. Viking's favorite weapons are axes! You can throw them at enemies and split their skulls!
Download APK
4.0/5 Votes: 25,057
Report
Developer
BYVVersion
1.0.8
Updated
November 16, 2018Requirements
4.1 and up
Size
27MGet it on 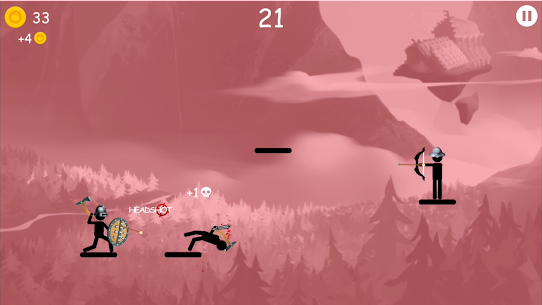 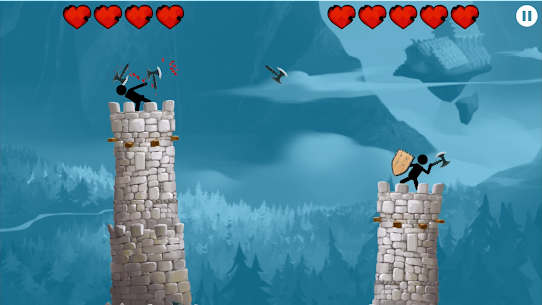 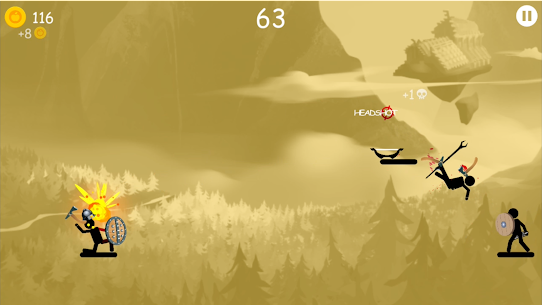 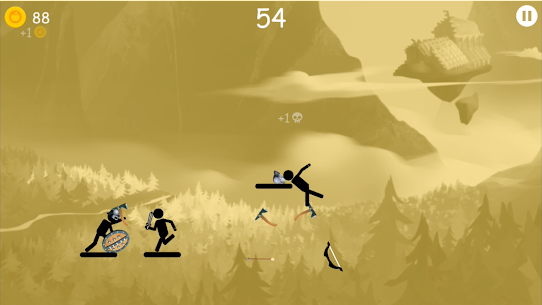 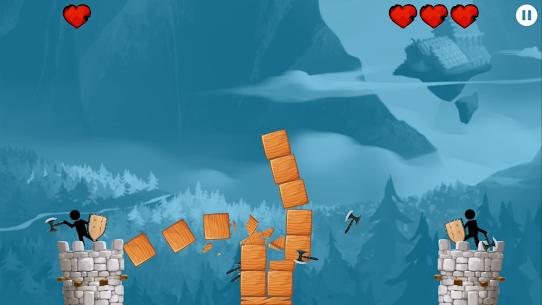 Viking is a ferocious Scandinavian warrior. Viking’s favorite weapons are axes! You can throw them at enemies and split their skulls!

It is very simple to do this – just tap on the screen and pull to aim and release to throw the ax. One accurate throw will be enough to put down any opponent. And there will be a lot of them! Among them are archers, armored swordsmen and even magicians.
Therefore, to destroy them there are axes available for every taste in the game store, as well as a variety of shields and helmets to defend yourself from arrows and shells of magicians.

Also, the player versus player mode is implemented.
Each player is on his turret and you need to hit an ax in your opponent before he splits your skull with his ax.

And do not worry if you die in the midst of a fight … after all, Valhalla is waiting for you after death!!!*

Have a good game!

* Valhalla does not apply to warriors who have defeated less than one opponent.