Play The walking zombie: Dead city, zombie shooter game that takes place in the scary near future. Terrible epidemic made world full of zombies and now you must fight to survive!
Download APK
4.4/5 Votes: 120,853
Report
Developer
Alda GamesVersion
2.63
Updated
December 22, 2018Requirements
4.1 and up
Size
95MGet it on 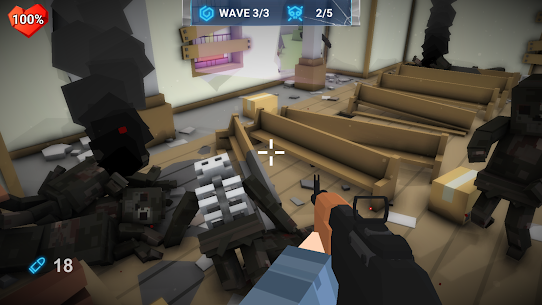 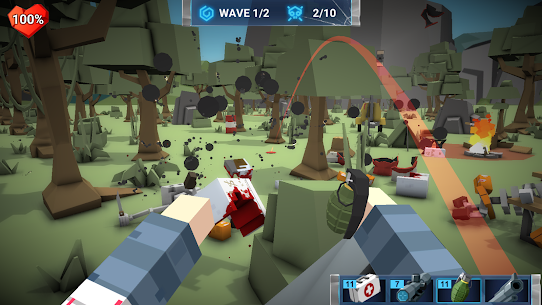 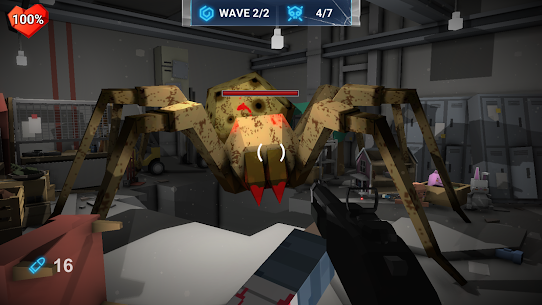 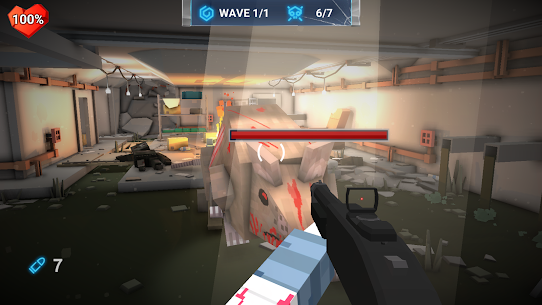 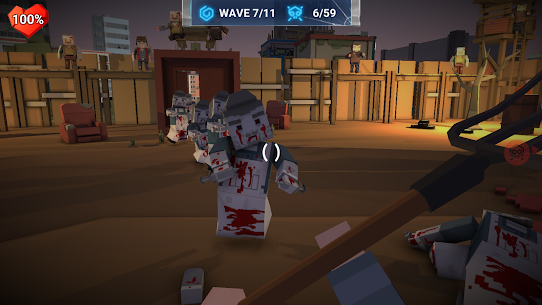 Play The walking zombie: Dead city, zombie shooter game that takes place in the scary near future. Terrible epidemic made world full of zombies and now you must fight to survive!
Fight various zombies (zombie prisoners, zombie dogs, zombie cheerleaders, gunmen or epic boss monsters) with more than 10 different weapons! Enjoy great cartoon graphics and try to survive zombie apocalypse with your reliable 3D pixel gun that can be upgraded to inflict more damage, be more accurate, reload faster or have more ammo. Day by day, enemy by enemy, no walking dead can remain unkilled if you and entire human race should survive. Zombie games were never more entertaining!

Features:
* Epic 3D pixel cartoon graphics
* Zombies reacting to being hit and falling apart with multiple hits – effects on various dead are different
* Intuitive controls making zombie killing much more fun
* 20+ different zombie types – shooting zombie, dog zombie, prisoner zombie etc
* Huge boss monsters
* Arena bonus mode – kill as many zombies as you can using only melee weapon
* 10+ different weapons, from revolver and assault rifle to overkill weapons like rocket launcher, you don’t need to fear the walking dead anymore
* Many maps with different visual themes and enemy routes
* Hit zones – many enemies will fall down after precise kill shot to the head
* Shooting games are about skill – survive with enough health and have high % of headshots and get bonus rewards!
* Rail shooter

The world after zombie apocalypse is dangerous place, but you are ready for its challenges! Pick up weapon and have some fun with zombie shooting – don’t stop your trigger until all dead are…completely dead. Get reward for your hard work and unlock new weapons, upgrade current ones and just kill as many walking dead as possible. This is a zombie game where your skills really matter! In the world of The walking zombie: Dead city, you can have only one of these two roles – either zombie killer or zombie dinner.

The walking zombie: Dead city is free zombie killing game so don’t worry, you will only lose your flesh and brains in worst case scenario. Shooting games are always fun, but this one will take take your heart (and brains).